Daily updates on the world of trends

Daily updates on the world of trends 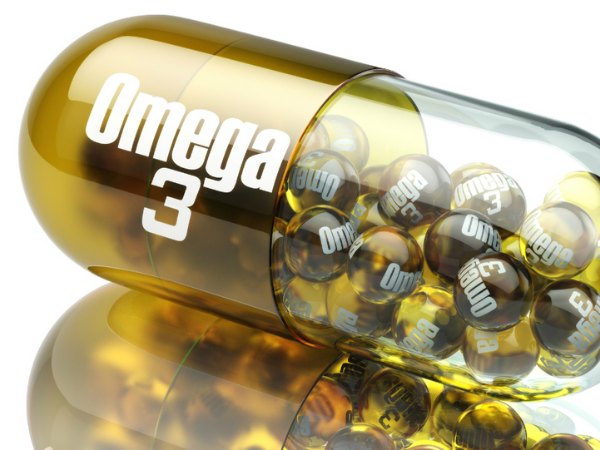 Of all the types of fats that the human body can create within, Omega-3 is the only one that is missing on the list. It is the most vital of the fats that are found in the natural world. Omega-3 is primarily found in fishes like salmon, tuna, and trout, whilst another form of it which goes by the name ALA is found in vegetables, soy, and canola oil. To compensate for the lack of Omega-3 manufacturing, h\it becomes a necessity that supplements are used.

What are Omega-3 fatty acids?

Fatty acids are lipids that are not produced by the human body. They have to be ingested either through dietary exercises or supplements. There are two types of fatty acids: Omega-3 and Omega-6. The following functions depend on the presence of fatty acids:

Both the set of fatty acids have a different parent body. For Omega-3 fatty, it is ALA or α-linolenic and for Omega-6 fatty acids, it is Linoleic Acid or LA.

One of the critical components of the biological process of the body is DHA. It is a nutrient that gets converted from ALA. DHA is important for the growth and maintenance of the cell membrane of the brain and the retina. It plays an important role in visual and neural function as well as neurotransmitter metabolism. Fetal DHA concentration is derived from the dietary plan and supplements that are provided to the pregnant woman. It needs to be remembered that the human body, despite its impressive capabilities, does not convert ALA to DHA well. Hence, the individual must be provided with adequate amounts of Omega-3 supplements.

Overcompensation of Omega-3 and Omega-6 fatty acids may also have a debilitating effect on the body.

Here are 5 reasons why it is vital to consume Omega-3 supplements daily.

Unlike most other micro-nutrients that the body produces, Omega-3 is the rare one it doesn’t. Hence, it becomes pertinent for the body to compensate for this absence through supplementation. Fat is an essential spoke in the wheel of body functions and hence it needs to be taken daily as a supplement.

A handy weapon against anxiety and depression

Depression followed by anxiety has been stated to be the foremost mental illness of our times. Chronic sadness, laziness, and a general lack of interest in life are what portray depression. Anxiety attacks are more sporadic and sudden. They are followed by a constant bout of fear, nervousness, and worry. One of the handiest weapons against this is Omega-3. It has been reported that patients with depression and anxiety have shown remarkable improvement after a constant prescription of Omega-3 supplements. Patients who have been diagnosed with clinical depression and mental health conditions are advised a daily dose of Omega-3 to control the symptoms.

Omega-3 is essential for pregnant women since it helps in fetal neurodevelopment. The requirement of the supplement during pregnancy far outstrips normal times. And this cannot be fulfilled through dietary means. Hence, expecting mothers are given a dose of Omega-3 supplements to help the embryo undergo effective growth and development.

The health of the eye

The human eye is one of the most complex objects in the universe. It’s a mesh of neurons and receptors transmitting information to and fro from the eye to the brain and vice versa. However, this vast mechanism has to be supported by enough nutrients. Without the essential mineral and nutrient support, individuals have complained of visual problems. The essential ingredient that helps the eye remain functional is DHA, which is a kind of Omega-3. To reduce macular degeneration and keep the visual aid in optimum condition, a regular dose of Omega-3 is necessary.

HERANOW has come up with Omega One that contains Omega and vitamin E that are a powerful combination of nutrients. It helps support mental health and vitamin E works as a booster for hair, skin, and nails. Since HERA is completely women-centric, it is absolutely clean, no side effects, and can be easily absorbed by the body.

Development of the fetal retina

Similar to fetal neurodevelopment, Omega-3 is also responsible for the development of the fetal retina. The Omega-3 and Omega-6 groups of fatty acids are prescribed to pregnant women to provide the required nutrition to the embryo. Since the requirement of the nutrient is much higher than normal times, it cannot be replenished through a dietary regime and have to be supplemented. One of the common food containing Omega-3 is seafood. There are a group of fishes that have a high content of Omega-3 and Omega-6 fatty acids and needs to be on the diet plan for women who are expecting. 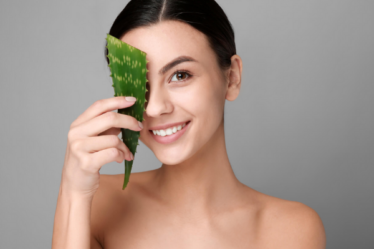